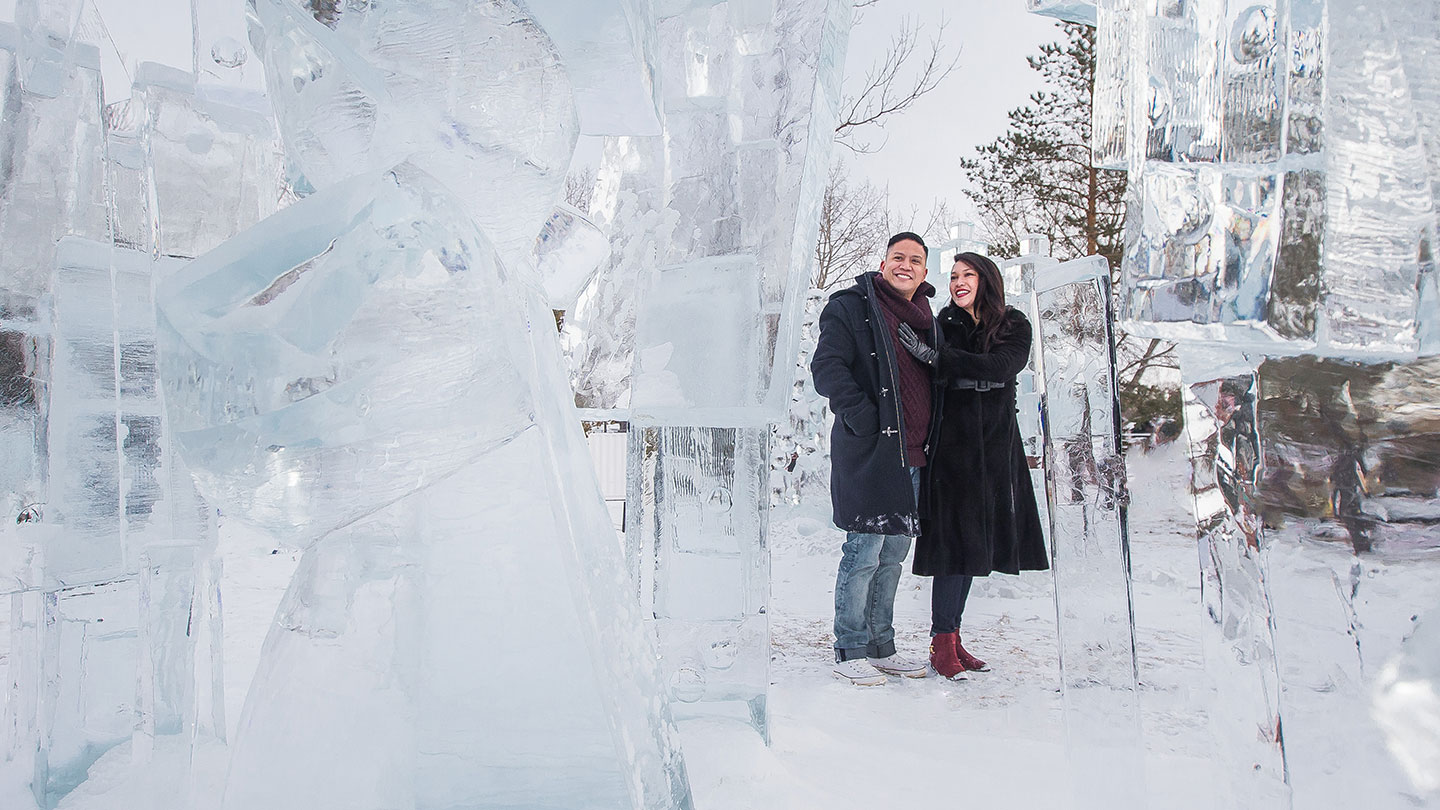 Compared to the balmy summer festivals that crop up everywhere in Alberta, winter festivals are an entirely different experience. Alberta hosts two world-class ice-carving festivals every year: the Boardwalk Ice on Whyte Festival in Edmonton and the Ice Magic Festival in Lake Louise.

When the temperatures drop in Edmonton, the city comes alive in a whole new way. The Boardwalk Ice on Whyte Festival is one of Edmonton’s most popular winter events. Held every January in historic Old Strathcona, Ice On Whyte has been going strong for more than 16 years. It’s where you’ll see some of the world’s best ice carvers. You can also indulge in libations from an ice bar, take ice-carving lessons and listen to live music.

The Ice Magic Festival, also held in January, is 12 days of everything ice at the iconic Fairmont Chateau Lake Louise – ice carving, ice bars, ice castles and ice skating. Watch expert carvers compete in the International Ice Carving Competition or the One Hour, One Carver and One Block speed events.

Steven Buzak, an executive chef from Edmonton, and Scott Harrison, a culinary instructor from Calgary, have competed in both competitions. They met at the Ice Magic Festival and teamed up for the Boardwalk Ice on Whyte Festival and have competed at the International Ice Sculpture Competition in Harbin, China, which, fun fact, is Edmonton’s sister city.

Watch the video to learn more about the world of competitive ice carving – and to see their incredible skills in action. 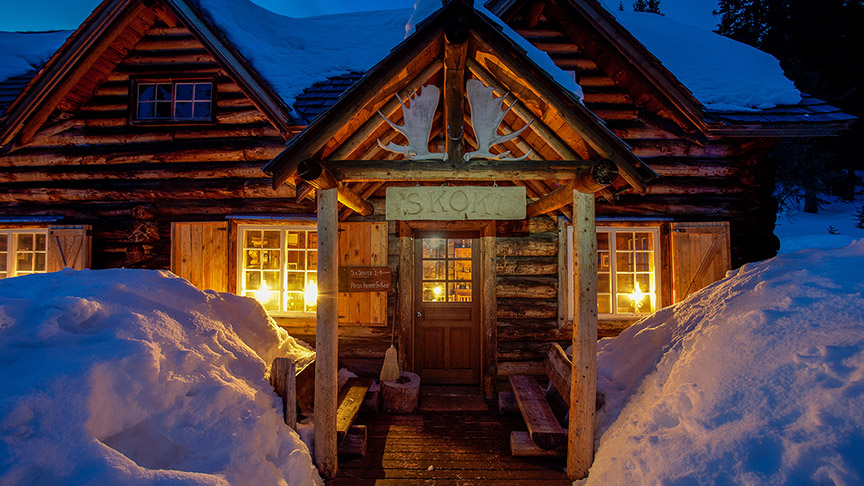