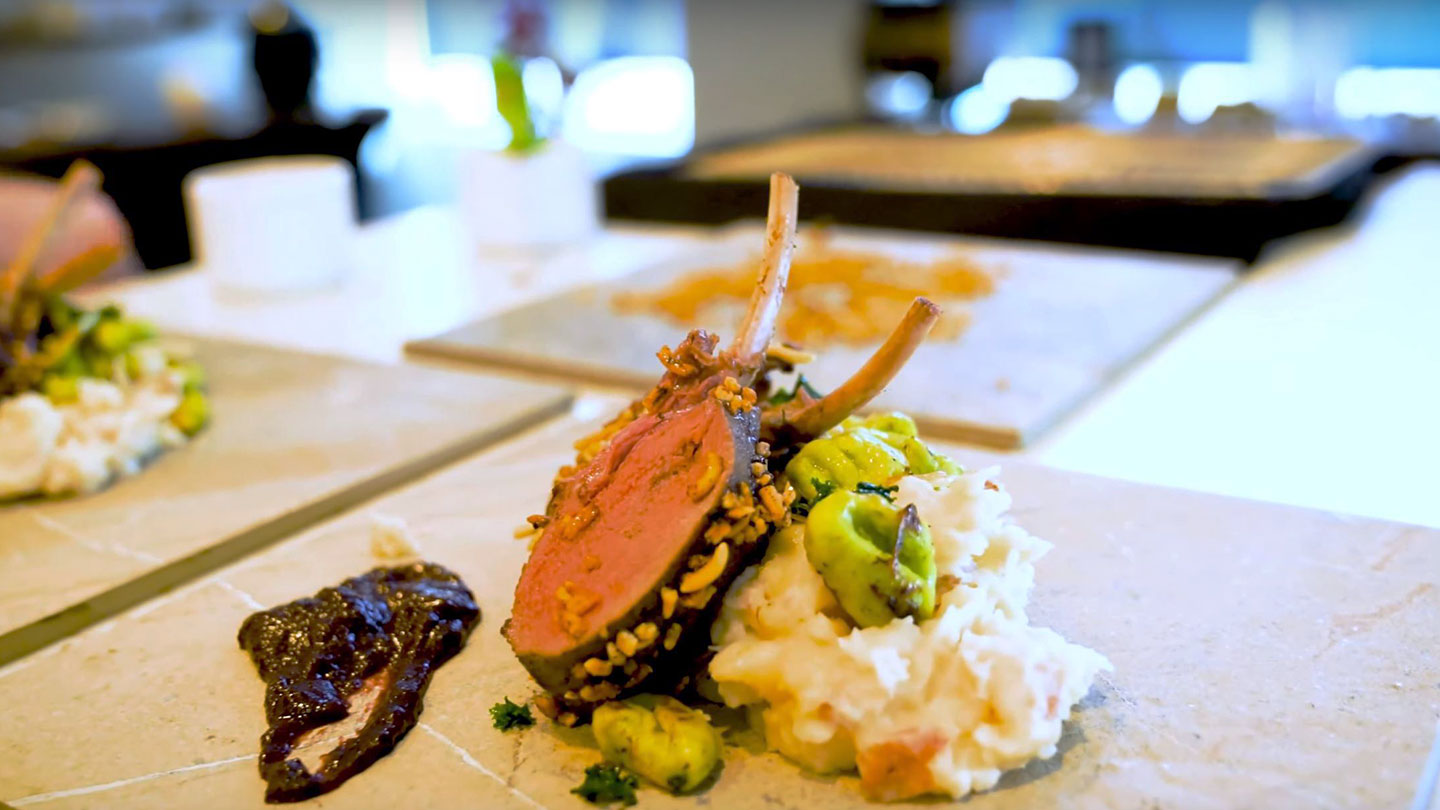 Quintessential Alberta food means, to most people, the staples of the province: grass-fed beef from the rolling foothills of the Canadian Rockies. Barley, mustard and canola from the seemingly endless prairies. And those unforgettable invented-in-Alberta Ceasar cocktails. Because vodka.

But for indigenous chefs like Bill Alexander of Calgary’s Grey Eagle Casino, these staples don’t go nearly far enough. Not only does Alexander have those Alberta food icons at his disposal, he also has thousands of years of culture, tradition and tasty Canadian eating to draw upon. The culinary traditions of Canada’s indigenous communities are finally getting some attention, and chefs like Alexander are seamlessly blending that yummy heritage with more modern additions into something uniquely Albertan, and uniquely delicious.

Check out the video to see Alexander in action. You may want to grab a napkin first (for the drooling you’re about to do). 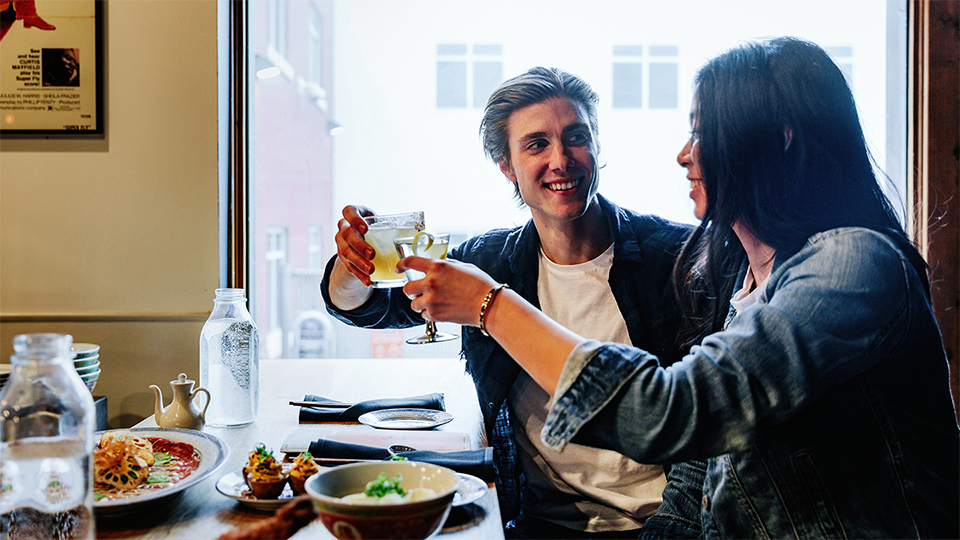 Five of the best new restaurants to check out in Edmonton