Ryan is a Multimedia Reporter with Postmedia, Calgary Herald and Calgary Sun. 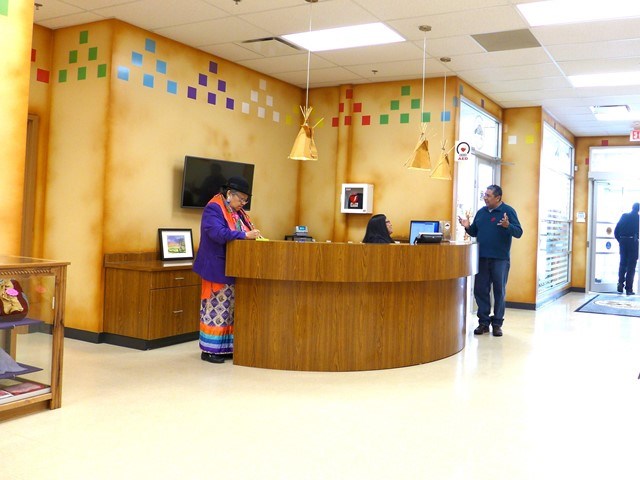 More than 100 years ago, Chief Bull Head of the Tsuut’ina First Nation hung up a rug telling the story of the chief, his warriors and his people.

It was once part of the collection at the Glenbow Museum, but now the artifact hangs in the new Tsuut’ina Cultural Museum.

“He used to have this in his teepee as a curtain,” museum curator Jeannette Starlight said of Bull Head’s wall hanging.

“He was the only chief who fought for his land base in the Treaty 7 area. They used to make us live with the Blackfoot at Blackfoot Crossing … so he asked his warriors to find a land base for them.”